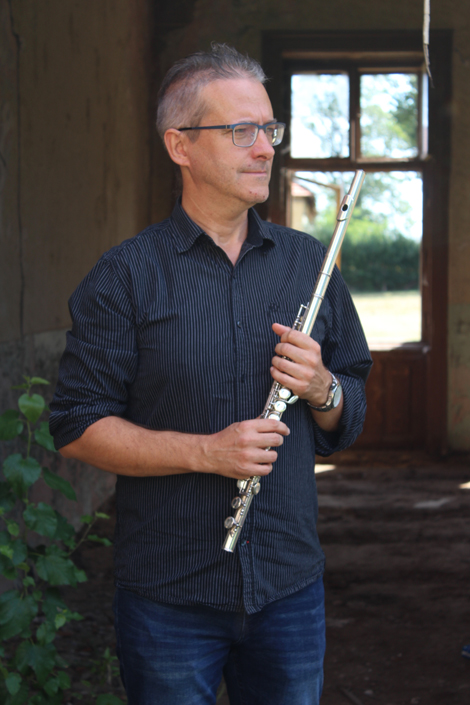 Mr. Czeloth-Csetényi plays the flute since his age of 10. He went to the Bartók Conservatory, then he studied at the Liszt Ferenc Academy of Music. After the demolition of the iron curtain he was the first to visit Sir James Galway’s Seminar from Hungary in Switzerland between 1993 and 1995. He was Dr. Jochen Gartner’s student at the Richard Strauss Conservatory in Munich. Gyula Czeloth-Csetényi has made his first CD recording of Gamal Abdel-Rahim’s compositions there. He graduated “Cum Laude” in 1997 at the Liszt Ferenc Academy of Music. Between 1990 and 1999 he has been the editor and publicist of the journal of the Hungarian Flute Association. Beside his classic repertoire he plays at a jazz band where his own compositions are performed, too. He played together with recognized jazz musitians, István Fekete (trumpet), János Lutz (bass) and Béla Ferge (drums). He is a teacher and has performed all over Europe and in Japan. He made a solo CD in 2001, its title is “12 Romance”, his partner on piano is  Ms. Bea Suranyi. Also in 2001 he performed at a 25 event concert series together with the Philharmonic Orchestra, Győr. 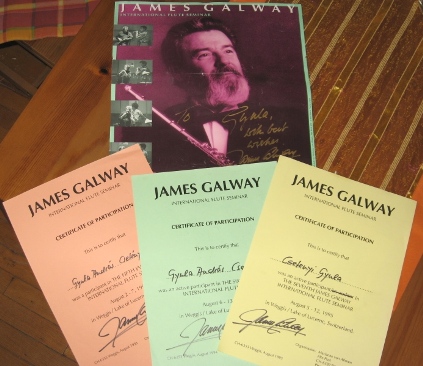